The answer to the question of ‘what causes a bunion’ is quite complex. A patient’s biomechanics is the main contributing factor behind the development of a bunion, however, tight fitting shoes can often aggravate the condition.

People with a short 1st metatarsal, or hyper mobile feet are considerably more susceptible to bunions forming and often it is hereditary.

High pronation moments through the foot will cause increased forces to be applied to the forefoot, with increased load on the 1st metatarsal head in an adducted direction, this will allow rotation inwards  of the shaft of the metatarsal and in turn the hallux (big toe) will compensate by abducting.

In addition to HAV there is an alternate bunion known as a ‘Tailor’s bunion’, which is also described as a ‘bunionette’, a condition caused as a result of inflammation around the fifth metatarsal bone at the base of the little toe.
Similar foot mechanics issues appear to be the underlying causative factor being a shorter 5th metatarsal shaft which deviates or abducts away from the midline to gain ground control or stability, in turn the 5th digit adducts toward the midline of the body.

Primary Stage: usually occurs from adolescents up to the age of 25 years. A primary bunion presents as a slight bump or enlargement of the first metatarsophalangeal joint.

Secondary Stage; occurs generally at between the ages of 25 and 55 years. The 1st metatarsal head adducts and the hallux abducts causing pressure on the 2nd digit. Callus may develop on the medial side of the 1st Metatarsophalangeal Joint and medial hallux. As the foot continues to pronate throughout gait, over several years the ground reaction forces encourage the hallux into abduction and the extensor hallucis longus tendon slips sideways across the joint, becomes tight and pulls the hallux further across in a ‘bow’ like effect.

Tertiary Stage: In the tertiary stage of Hallux Abducto Valgus an overlapping of the hallux occurs either above or below the 2nd digit. As this takes place the patient’s shoes become difficult to wear, and find it hard to find shoes to accommodate, as most shoes will aggravate the 1st MTPJ on the medial side


This stage is difficult to treat, the patient may be in pain and often find it hard to find footwear that can accommodate the deviated hallux. Patients may need to consult an orthopedic surgeon to surgically correct the bunion deformity.  In the later stages of the bunion developmental progression the deformity can typically result in subluxation of the hallux from the metatarsal head.

Treatment
Orthoses to reduce some of the pronatory moments through the foot and give the foot more stability and control can make the foot more comfortable and in some instances may slow down the bunion progression. Also taking pressure off the 1st MTPJ can be helpful. If the patient presents with a short 1st metatarsal shaft, the practitioner can create a Morton’s Extension on the orthotic. 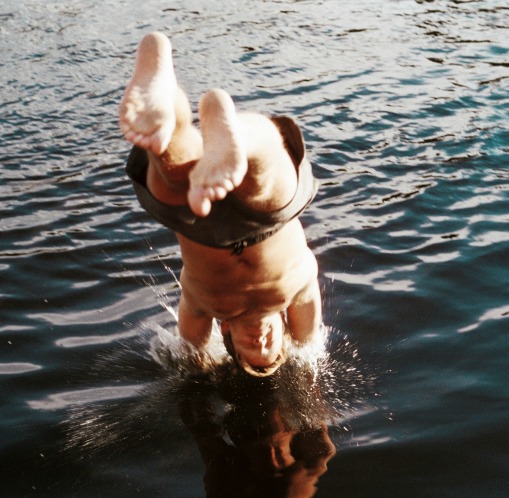